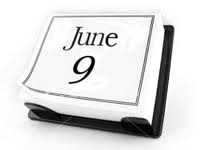 It’s only 9 days now until Ruth and I tie the knot here in Berkhamsted, England. We’re both super excited and thankful we can count the days on our fingers now. Everything seems to be coming together quite well for us as far as wedding planning and preparing for the future.

We will be broadcasting the wedding live over the internet from our church streaming channel:
http://www.ustream.tv/channel/northchurch-baptist-broadcast
Note that this is not going to be a television worthy production, but you will be able to see and hear all the essentials if you want to stay up till 10:30pm EST. You can see another wedding has been recorded as ours will be to get an idea of the quality of coverage – though our ceremony will be quite different!

Ruth and I have been going through The Marriage Preparation Course by the makers of Alpha with our pastor and would happily recommend the course to new couples. http://relationshipcentral.org/marriage-preparation-course

Our first couple of months in Carlisle seem to be shaping up as well. We have both been selected to be involved in TeenStreet - a huge Christian event challenging teenagers to live for Christ – in July and we have both been recruited for the Go conference – where new missionaries come to be equipped before going out into the world. I will be doing audio visual and Ruth will be looking after kids and consulting with families entering the mission field.

We can hardly wait for our new life to begin. We are seeing God’s provision for us every day in having enough money to buy food and bus tickets, to the big things like wedding rings and houses. Ruth’s monthly support income is almost at 100% – we are just seeking God for another £100 – £200. She is also looking for part time teaching work to give us enough to live on. If she is unable to find enough work, my monthly support will need to increase by up to $600 per month to give us spending money for things like groceries and public transport. Please continue to pray that the rest of the figures add up and we can begin serving God without being a burden to the organisation we go with.

Having spent another week in Carlisle – this time on my own – what do I have to show for it? I have been working on a project which will allow people to easily give monthly to the ship Logos Hope. There are many people out there – some Christians and some not – who would like to make regular contributions, and the technology needs to catch up. Over the week I have made enough progress for other people to take on the job of testing and implementing it. It feels good to have achieved something in the time that I’ve spent there. Others really appreciated the work I did.

I also had the chance to visit another church in Carlisle, which I really enjoyed. Carlisle Christian Fellowship is a small church that grew up out of house churches. They are fairly modern and charismatic and I’ve seen at least one thing in the news sheet about a kindness evangelism outreach this month. I had the pleasure of going to a men’s dinner at the church and connecting with some of the blokes there. I’m still not sure if this will be where Ruth and I settle, but it’s nice to experience fellowship with believers in a totally different place.

Ruth and I have also been looking at houses, and we think we may have found one close to the city center with all the furniture included. It’s a two bedroom terraced house – very typical English home. Whatever we decide on, OM will take care of all the rental agreements, which is very helpful for us. 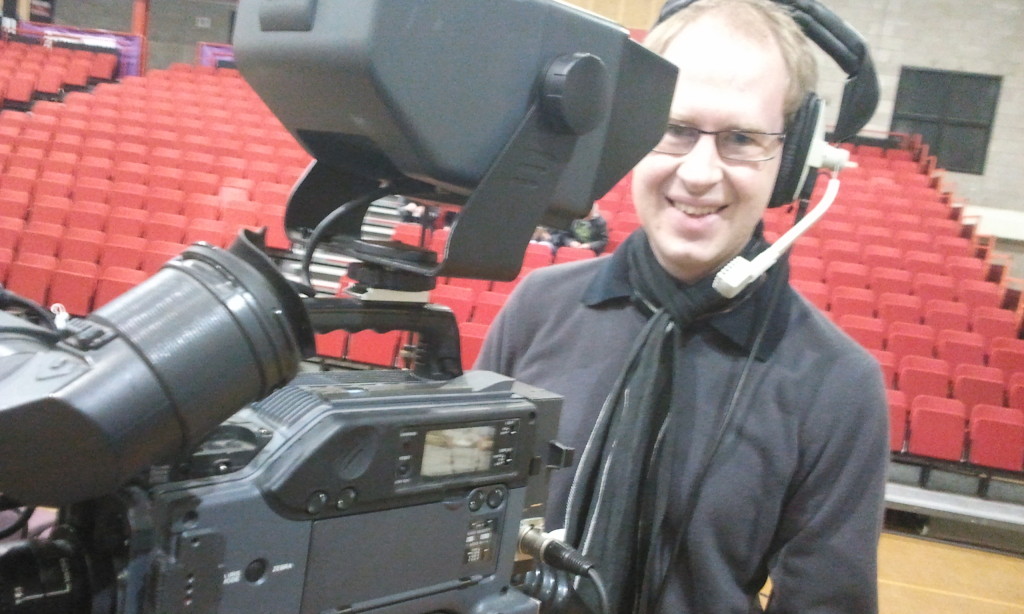 “It’s such a relief that you could come to help out today Chris, you were a big help” a member of the OMNIvision crew remarked as he dropped me home late Saturday night. I was just thankful to God for the opportunity to be a part of the event.

Last Wednesday I left my lovely fiancee in Berkhamsted and caught a train to Carlisle to work on a software project for OM ships. I had wanted to spend some more time in Carlisle connecting and getting accustomed to the area, and OM had kindly paid my way up here for a week and a half. On Friday morning in devotions, a member of OMNIvision approached me and asked me if I’d like to go to Manchester with them for the weekend Northern Men’s Conference. I agreed without delay and was whisked off to the bus as soon as I could tell people where I was going.

One crew member had fallen ill and I was needed to help with setup, packdown and camera. I had operated a camera many times before on the ship, but this was a step up from that. Bigger cameras, more professional crew, and an audience that expect quality.

The Northern Men’s Conference was a one day Christian conference with keynote speaker Dr David Cook from Australia encouraging men from all around Northern England how to be the man God designed them to be. As I operated the camera, it struck me that he was saying some key stuff that mattered to me at this point in my life. I am moving from being a single man under my parents to being a husband and head of the household. Whilst I won’t repeat his talks, I especially like that he said God designed us in his image – to work as He does, to rest as He does and to Love as he does. This and many other truths washed over me as I operated the camera – I felt doubly blessed hearing this instruction and doing what I love doing.

The Audio/Visual side of things ran very smoothly and everyone was thankful that I could come along and fill in for the other camera operator. I am looking forward to the big events like Teen Street that I’ll be involved with this summer. I thank God for the surprise adventure, the blessing of growing relationships with the crew and the instruction I received on being a man of God. 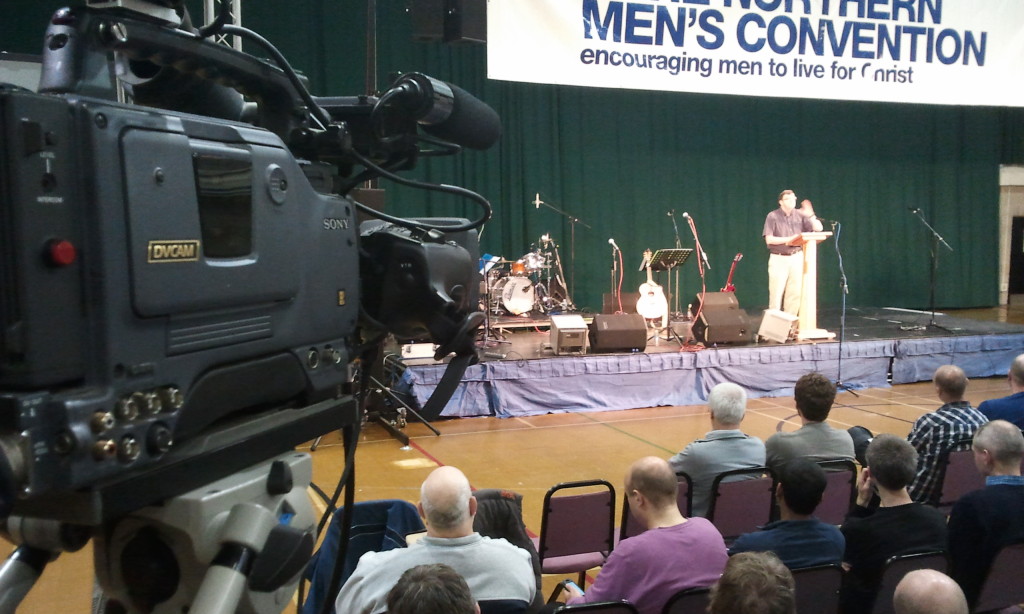 Following our week in Carlisle nailing down the details of our future, this week has been spent connecting (or re-connecting in Ruth’s case) with the community of Ruth’s Home Church, Northchurch Baptist. I’ve been staying with two lovely families that live near Ruth. It’s been great to get to know them better by living in their homes and sharing a little in their lives. Ruth and I have been doing our best to share with others what God has called us to do in Carlisle. (you can read it here: Chris|Ruth) A big part of this has been participating in home groups. We’ve also had penty of time to spend on wedding planning – which as you could imagine, turns out to be quite a bit of work when you want to stick to a budget!

We are both really excited about continnuing work with OM, and sometimes I feel like I’d like to be there right now serving God with my skills and giftings – but He is encouraging me each day that building my relationship with Ruth and connecting with people in her life – laying down a good foundation for the future is the best use of my time right now.

This Wednesday I’m headed to Carlisle for 1.5 weeks to work on an urgent project, then I’m back here in Berkhamsted until the wedding on June 9th. We’ll disappear until our Australian blessing and reception on June 26th, and after that we’ll return to Carlisle to set up home and start work on July 2nd.

We’ve been really encouraged so far by generous gifts and pledges of financial support. it’s still early days as far as Ruth’s levels are concerned. I’m still resting at 70%. We can’t help but testify that God has suppplied all of our needs up to this point and we Trust he will continue to surprise us in the future. 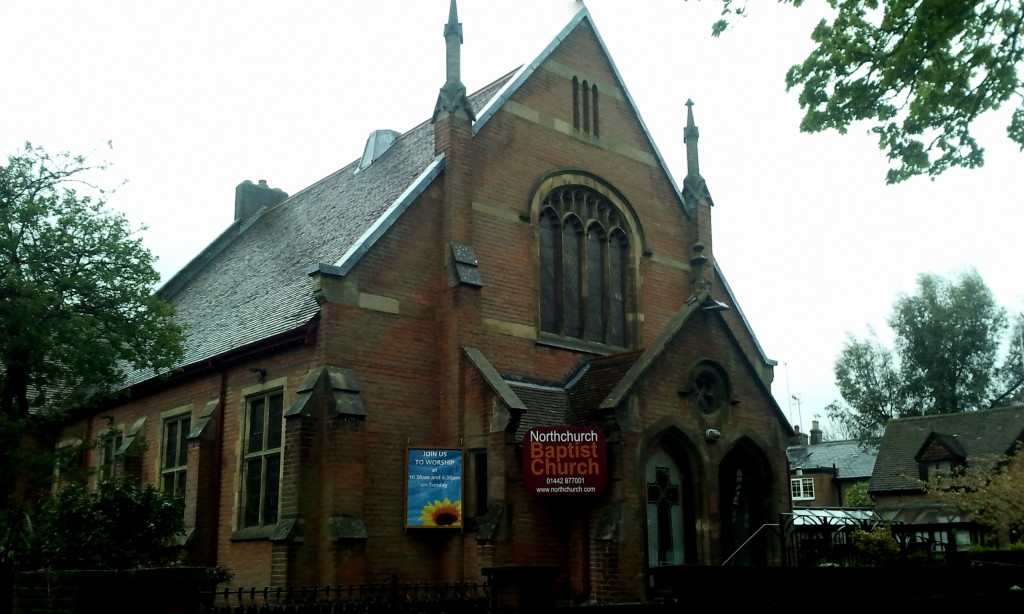